The Hyatt Regency Paris Etoile, previously called Hotel Concorde la Fayette, is one of the most symbolic buildings in Paris Located within the Palais des Congres, this 4 star hotel contains 950 rooms and suites. It also has 34 modular meeting rooms capable of accommodating up to 4,000 people and spans over a 2,900 square metre area.

Whilst managing a large site with multiple suites, maintaining a high level of cleanliness within each washroom can be a challenge. The reputation of a hotel can often rest on the appearance of its washroom facilities.

To preserve the cleanliness of the washrooms, the hotel installed several WHISPER XL hand dryers, also known as the Mitsubishi Jet Towel. The hotel chose these drain tank-equipped hand dryers in order to avoid water spilling on to the ﬂoor, to eliminate paper towels and to save on running costs compared to traditional electric hand dryers.

With the WHISPER XL, hands are dried in seconds in an economic and hygienic way. Using a powerful air jet to blow water oﬀ hands, the WHISPER XL is more eﬃcient than traditional electric hand dryers that rely on evaporation. The unit is activated using touchless hand sensors to maintain a high level of hygiene.

Case Study
BIOZONE: BOWLPLEX
With snacks and fresh food served on site, controlling malodours is very important. Bad-smelling odours in the male washrooms have been a particular problem in the centres, causing an unpleasant environment for both customers and staff.
Author: phs Group
Date: 15th Jan 2021
Case Study
AERAMAXPRO
Patients are a source of airbourne pollutants at the doctors. The influenza virus, fungi, bacteria and sometimes unpleasant odours can all be present in waiting areas and treatment rooms. In fact, the air at this Medical Centre was unpleasant enough for them to do something about it. They requested for two AERAMAX Professional units be installed in the consulting rooms, wishing they’d done so sooner once the benefit became clear
Author: phs Group
Date: 15th Jan 2021
Case Study
phs transforms the washrooms at one of the UK’s oldest schools
A private school in Oswestry has streamlined its washroom services and improved facilities for its 450 pupils and 130 staff thanks to phs’ innovative washroom and floorcare solutions. 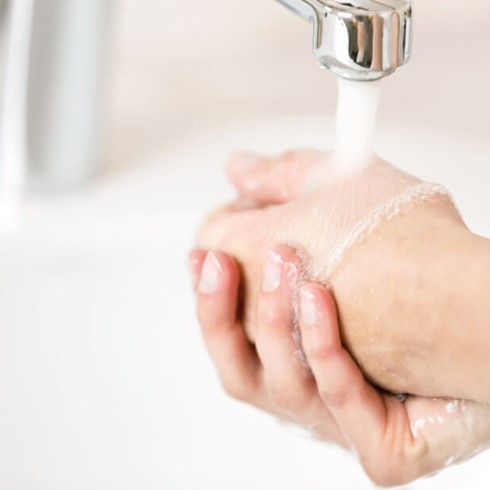